One of the best things about this time of year is seeing ducks (and if we’re lucky, some geese) who have flown down south for winter. Throughout the year, we’ll see some Wood Ducks, the occasional feral Muscovy Duck, and the resident Canada Geese that have made a local lake their home. But between the months of November and February, few things (other than our birthday and the holidays) tickle us more than the excitement of seeing flocks and rafts of an array of ducks on a chilly day!


Our duck season started with a bang, and has been building up to a “ka pow!” I’ll start with the bang and show off some of the lovely ducks we’ve had the pleasure of seeing early this winter. At the Savannah National Wildlife Refuge, Northern Shovelers and Ring-Necked Ducks fill the waters of the impoundments at the tail end of the wildlife drive. But who stole the show for us on my birthday birding outing were several Ruddy Ducks who came quite close to us and granted us great looks at their slightly up-curved bills and energetic diving behavior. 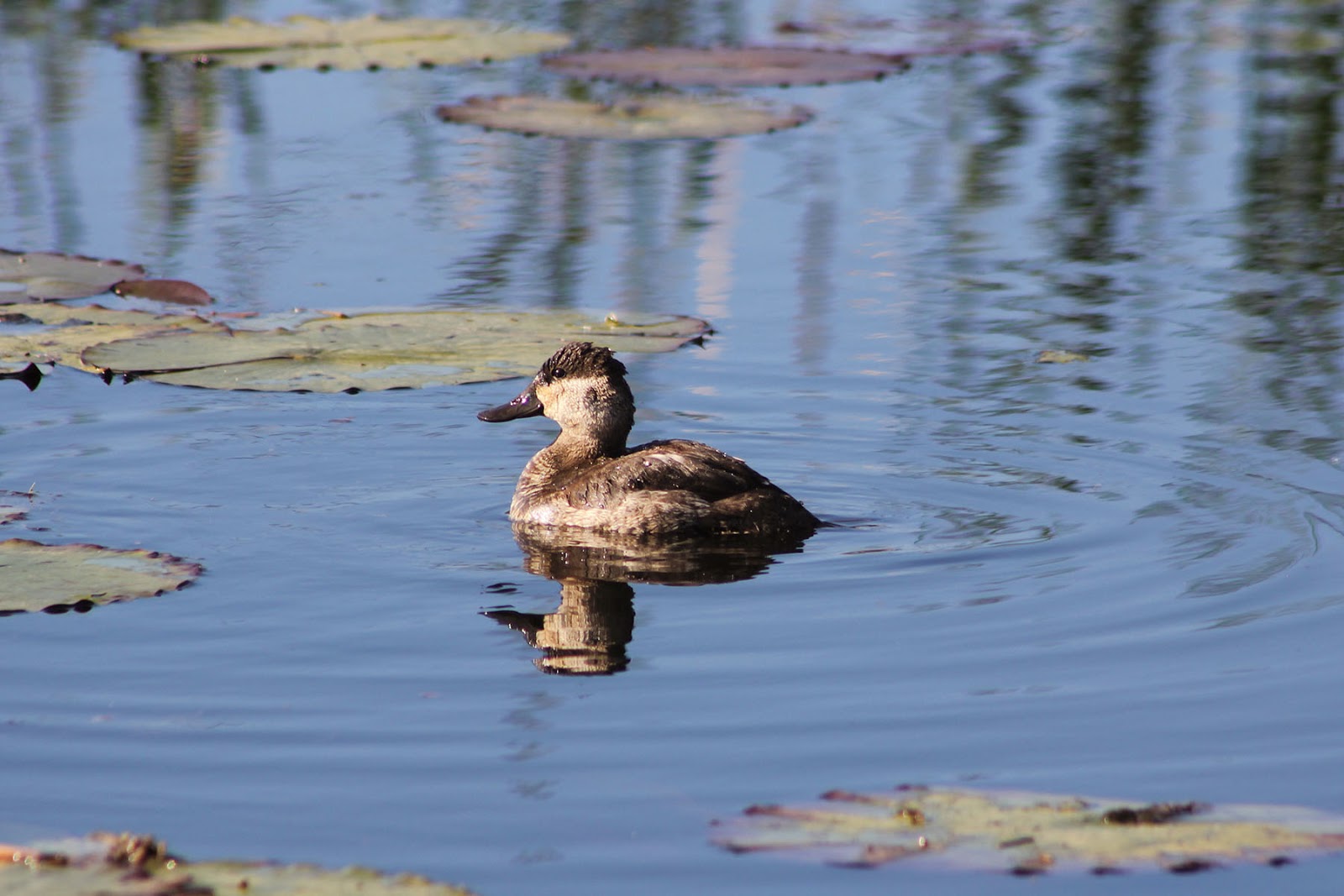 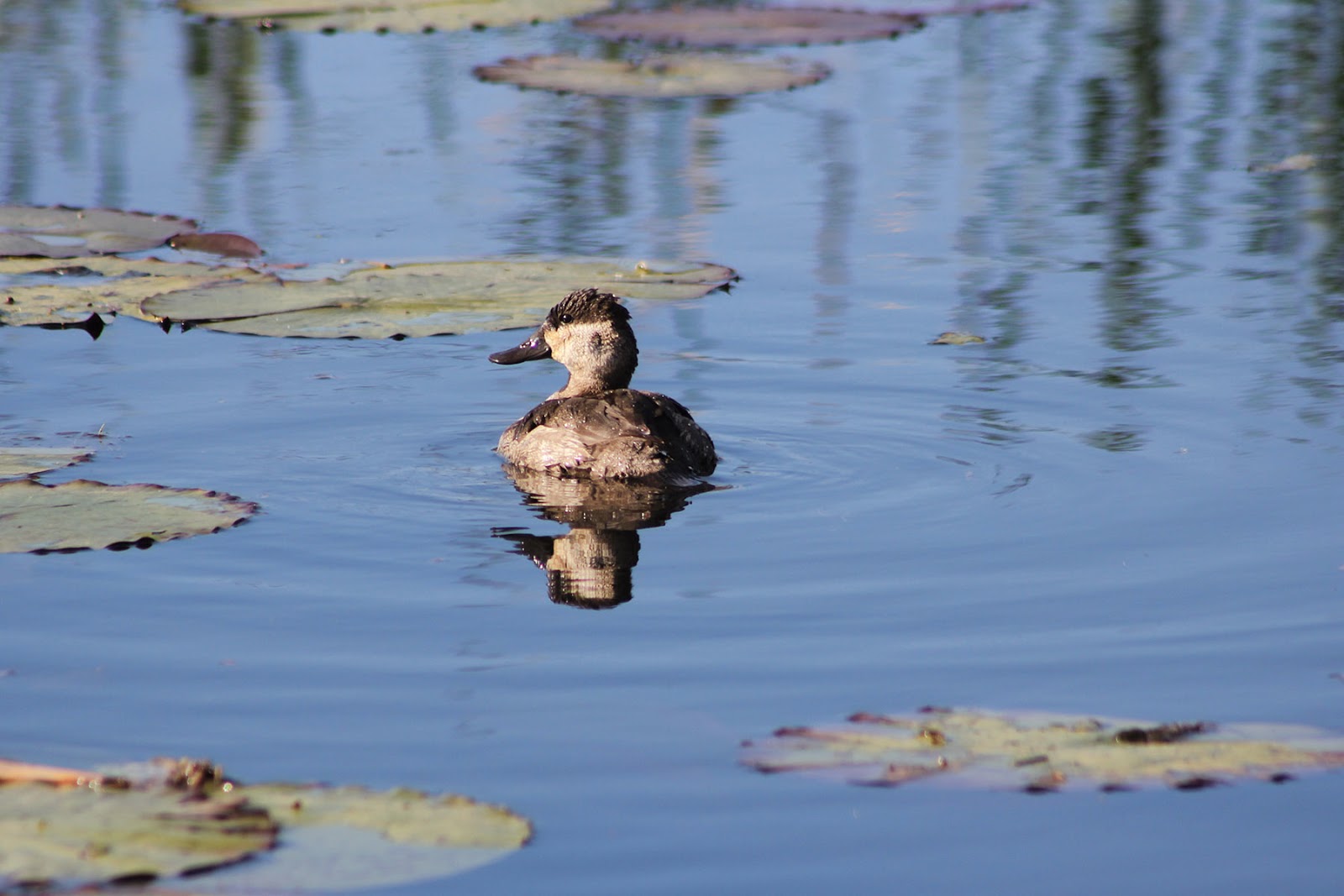 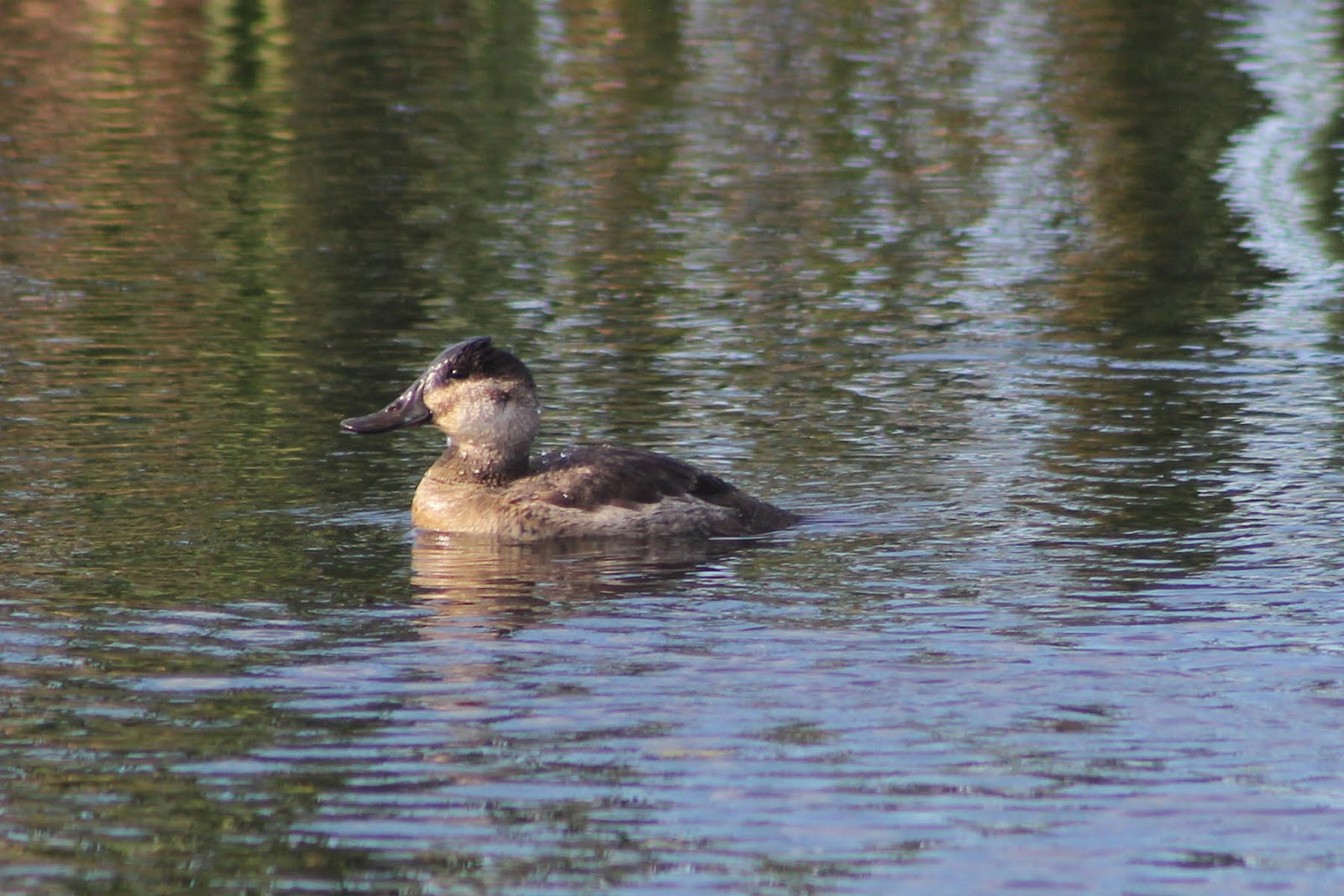 We again saw these fun little ducks at Lake Mayer, where we have sometimes seen really large groups of them. Again, they showed off their sassy little style. And as the habitat is fit for ducks and marshy sparrows, whenever we saw these Ruddy’s, we also had great looks at some chipper Song Sparrows.

As our holiday time meant travel to our respective families, we made our way North to upstate New York before heading south and central to Texas. Unlike our past trips to Albany, it didn’t snow while we were there, but it did just before we came. We had our play time in the little bit of snow on the ground, enjoying dreary days with coco, drives by the buffalo farm, and of course a little birding. 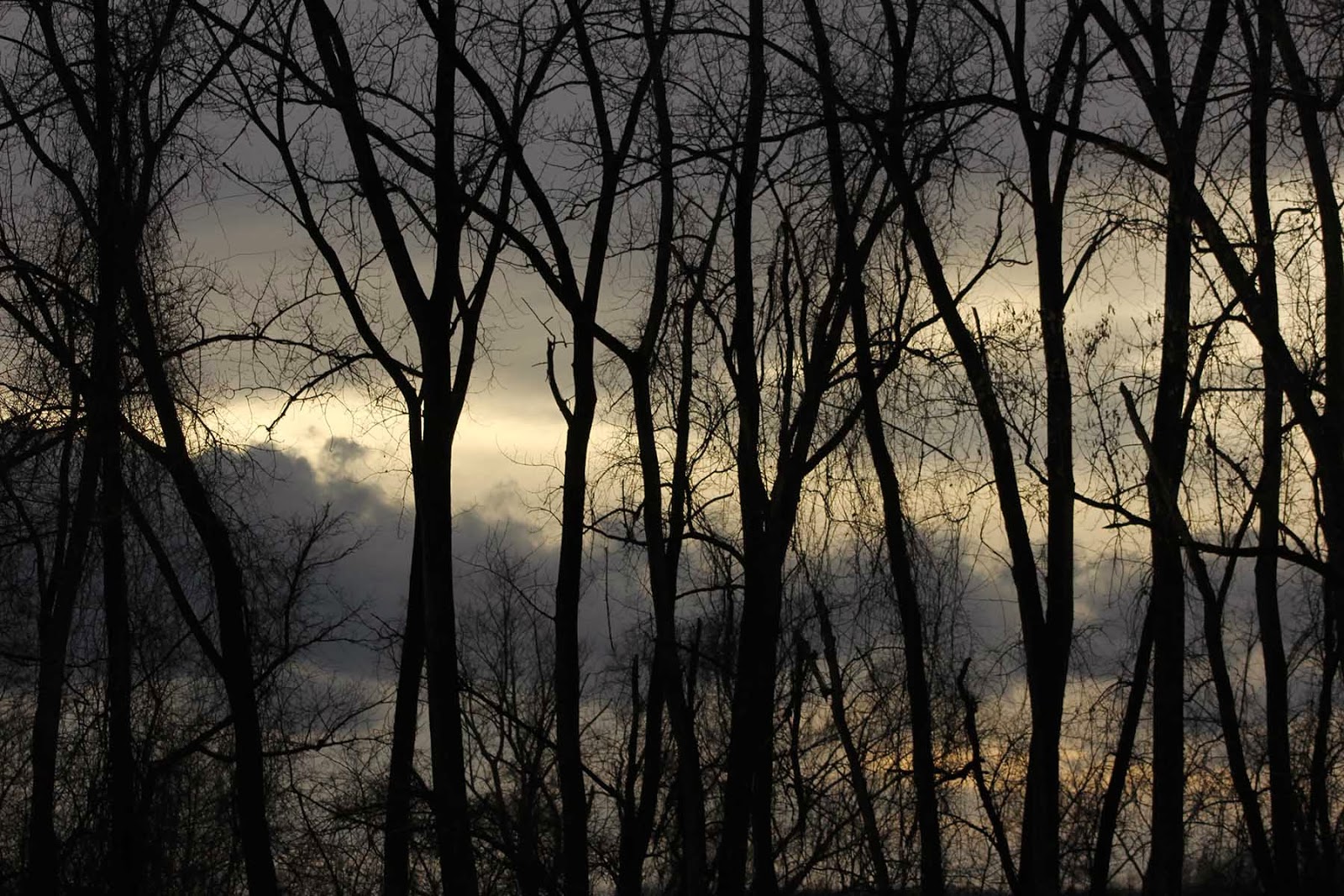 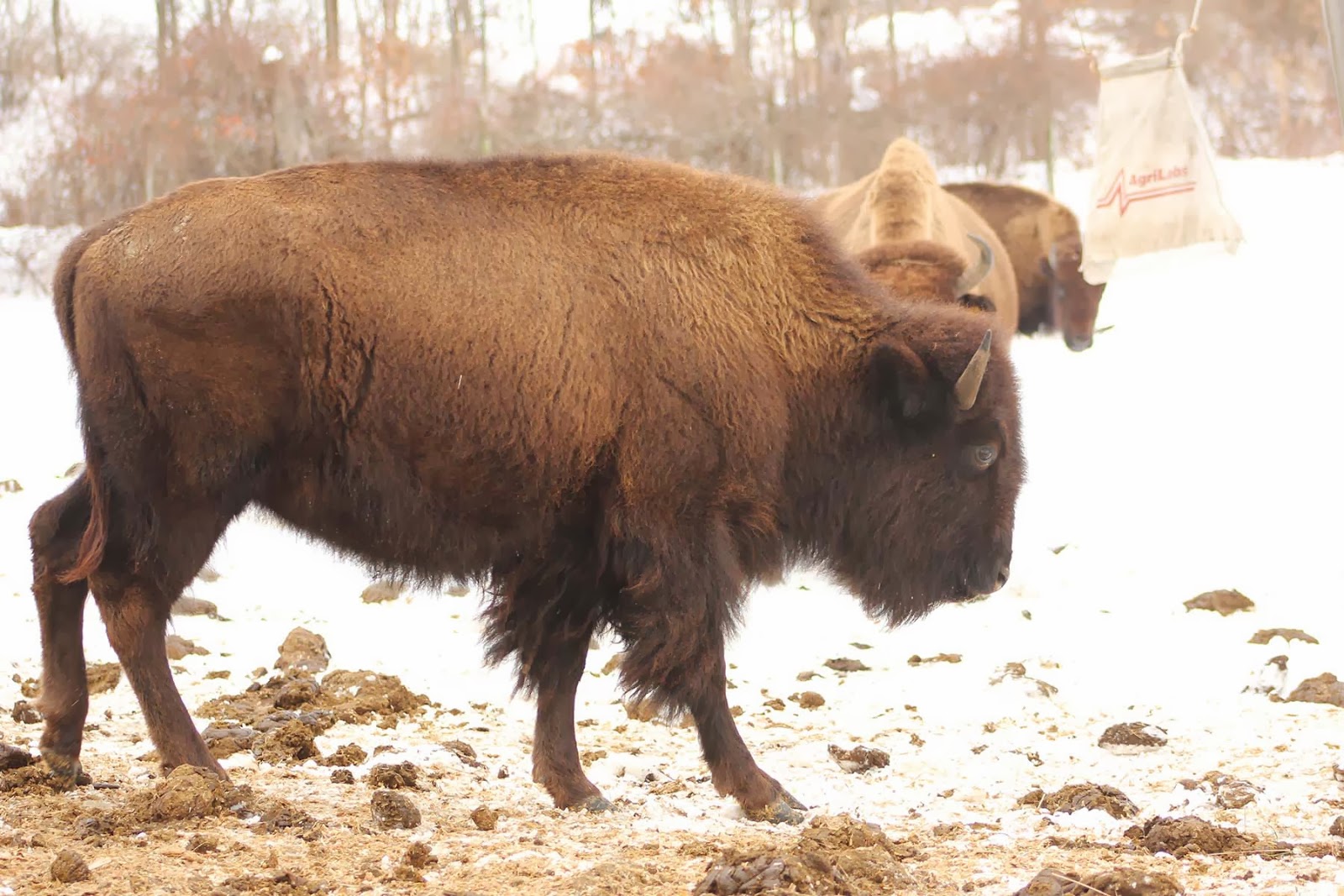 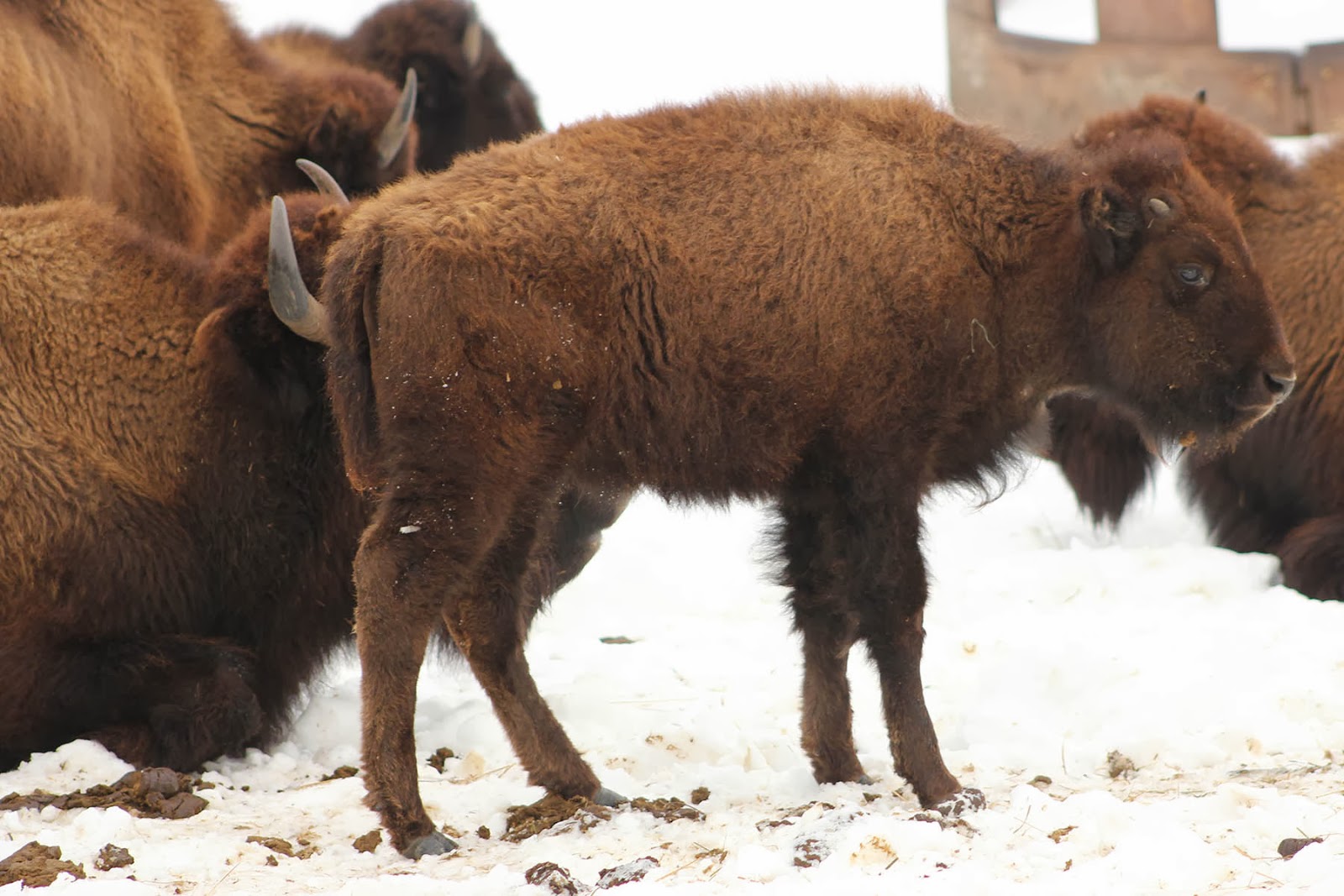 At a local park, we braved the cold and scanned the icy waters to find our lifer Common Mergansers! And on our drive back to the homestead from the park, we had a fantastic look at a lone Snow Goose – and where else but in the snow! It was gracious enough to pose for us as we adored it from the car. 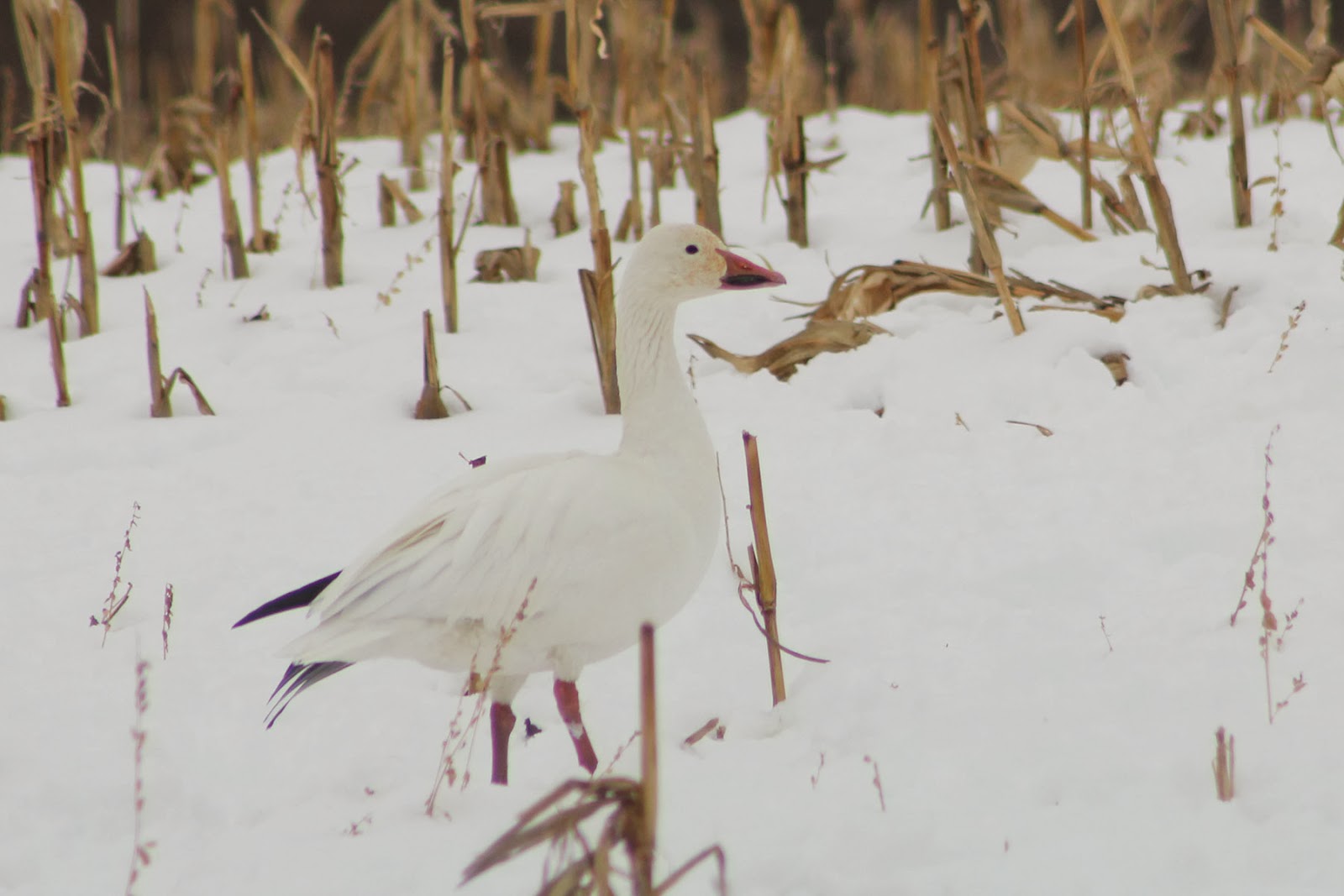 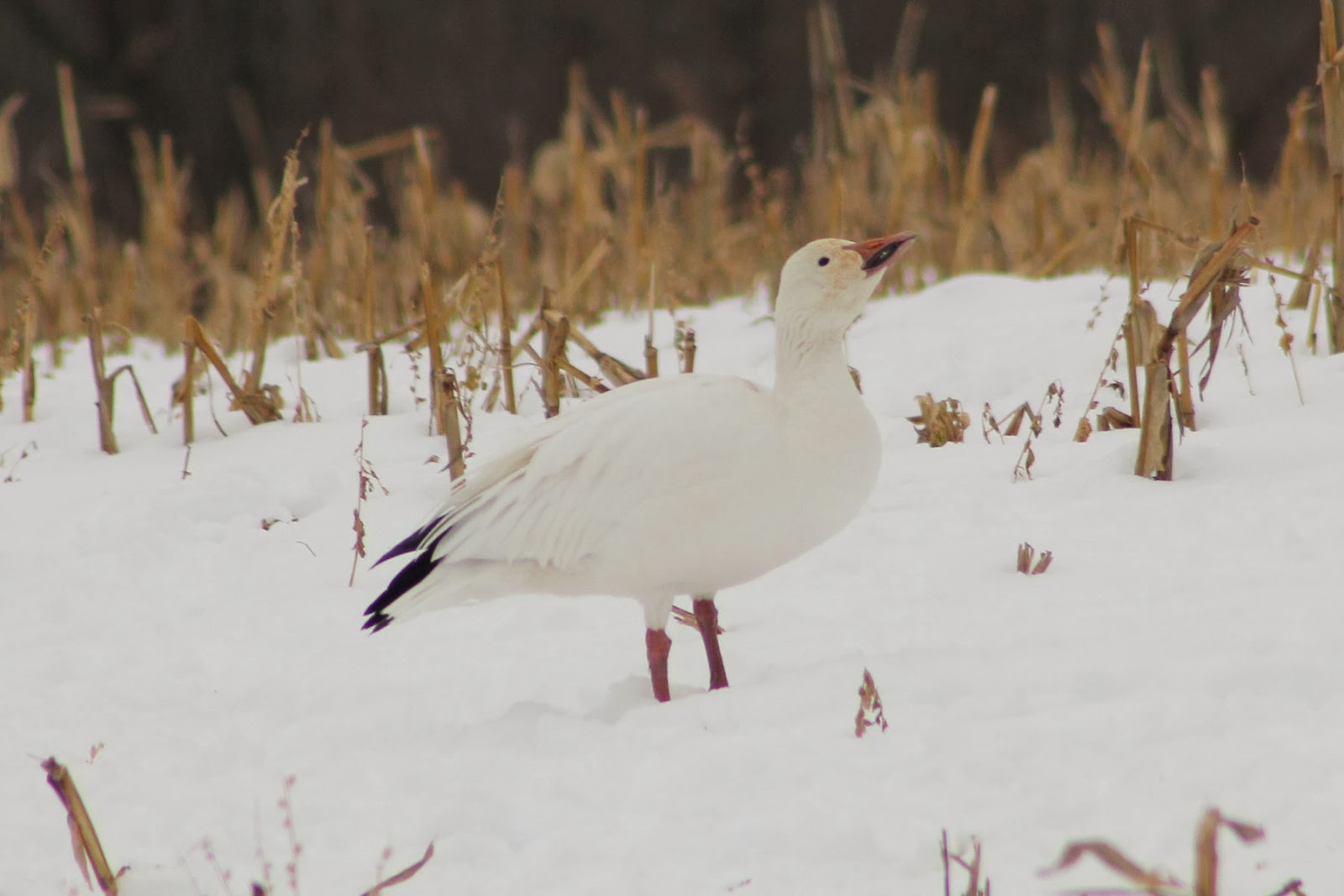 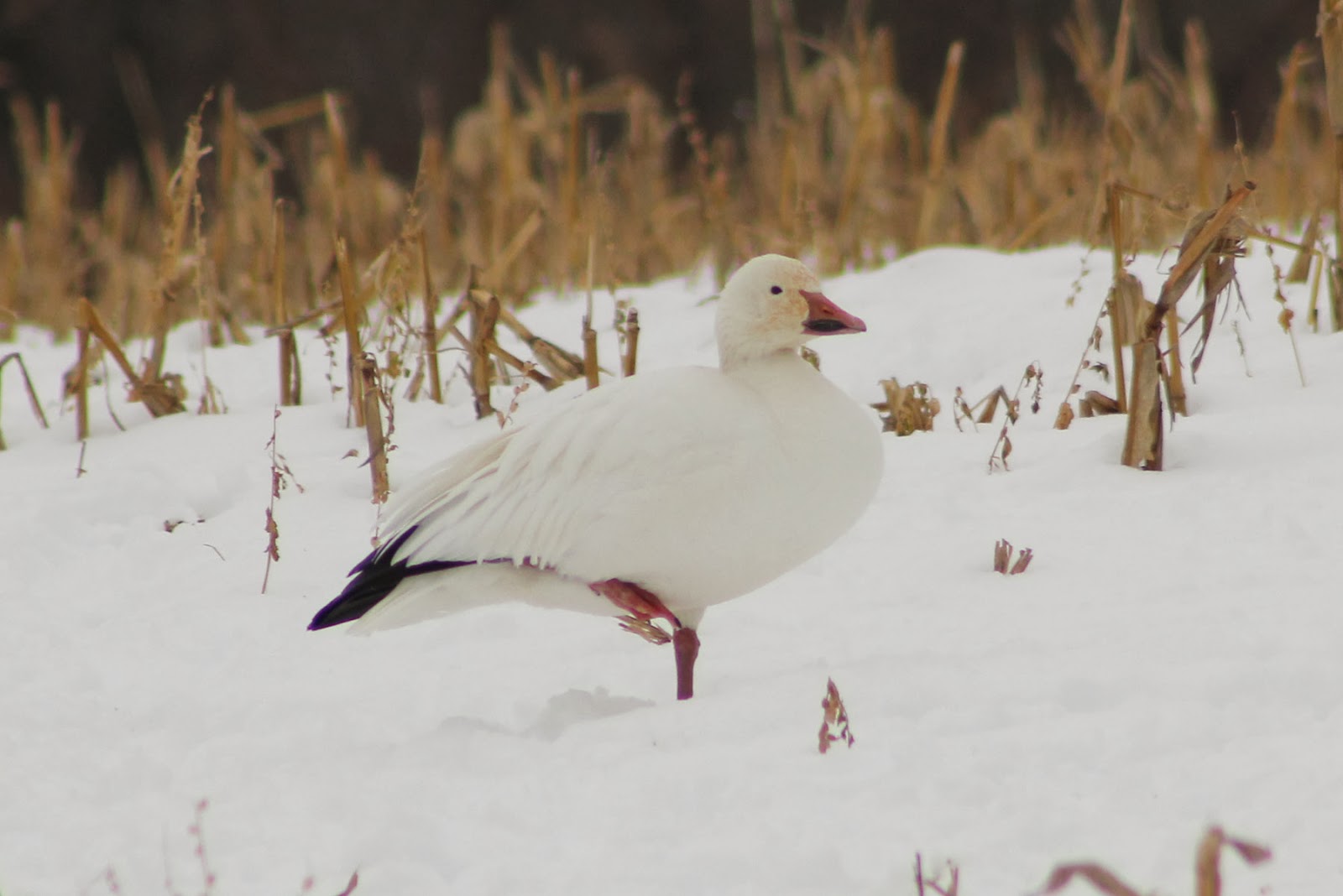 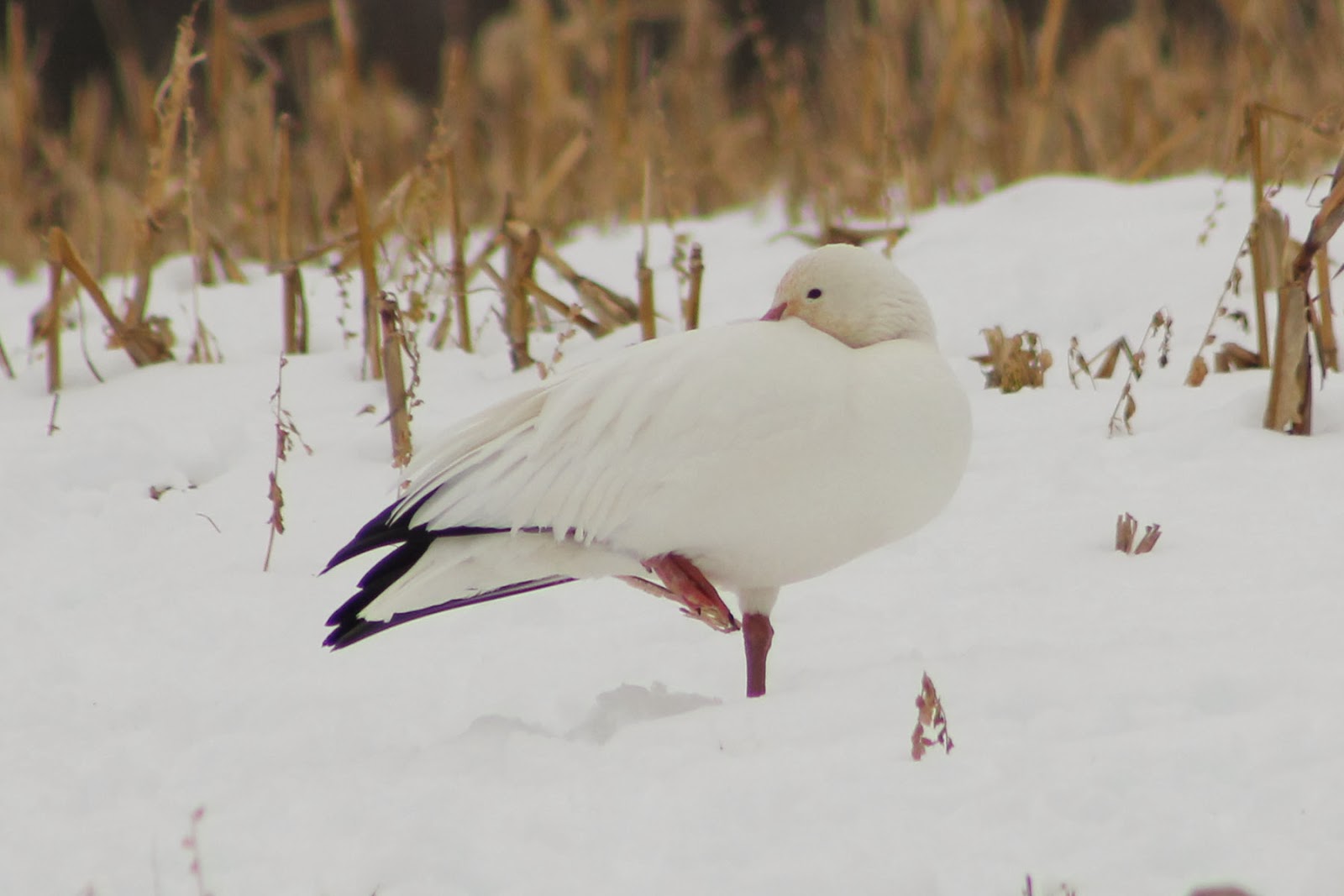 In our last stop in Houston, we made our way to Hermann Park where we’ve previously had some decent birding. We started our day off well with a cooperative Orange-Crowned Warbler. And although we didn’t really have any surprises (other than a couple of nasty Nutria Rats with their bright orange teeth!), some Ring-Necked ducks floated nearby and showed off as they dipped in and out of the water like a Bond girl at the beach.


November and December had a great kickoff to duck season, and we can’t wait to share more of what we have seen lately. Until then, enjoy these guys!

Posted by Maureen Leong-Kee at 4:41 AM